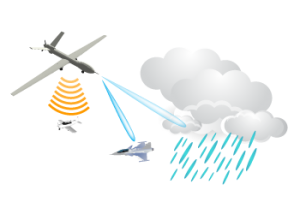 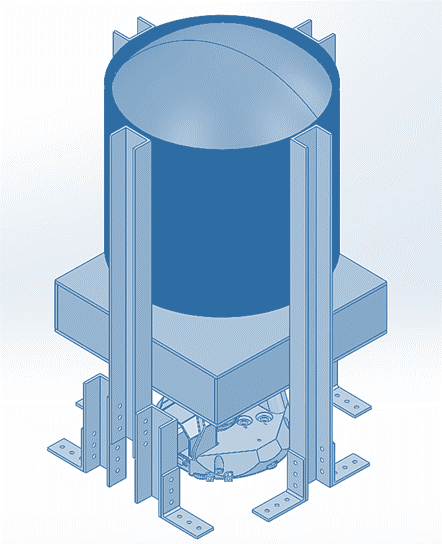 (Millimeter Airborne Radar for Learning and Education) is a Ka band weather and cloud radar being developed for testing on NASA’s scientific aircraft platforms.  It is the first of the kind airborne radar system in OU’s history. 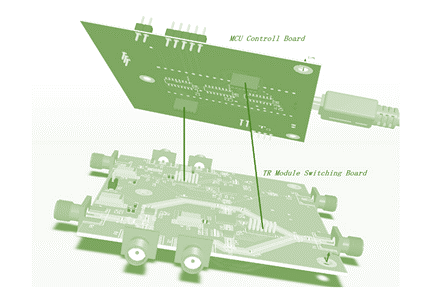 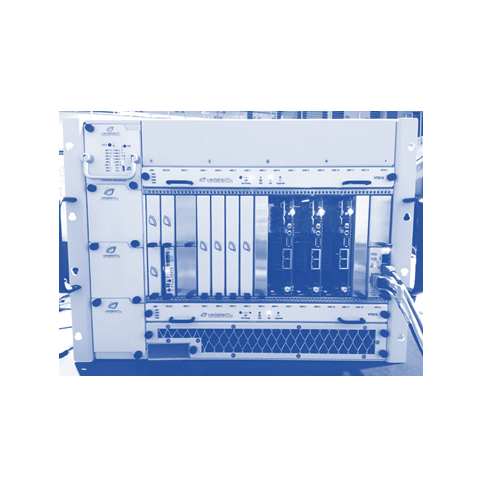 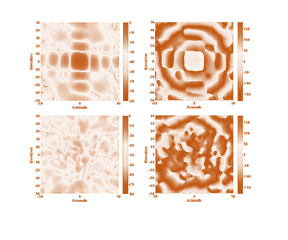 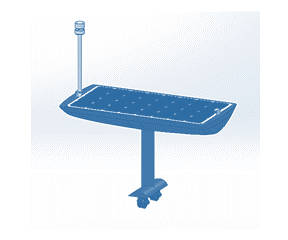 (Micro Unmanned Robot Observation Network) is a network of intelligent, autonomous, and reliable unmanned surface vehicles (USVs) for atmosphere observations over ocean being developed, and supported by Weathernews. Currently being deployed to multiple ocean sites. 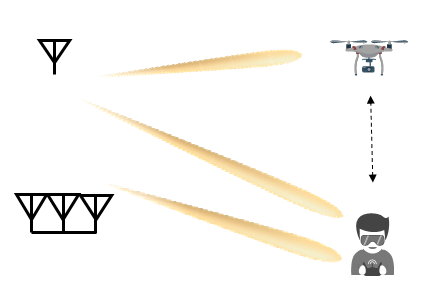 DDMR is a new concept for small drone (UAS) detection, mitigation and class-G air-space integration. It uses a special type of FMCW waveform for both target acquisition and counter-measure. Which can achieve small size and weight while has multiple functions. 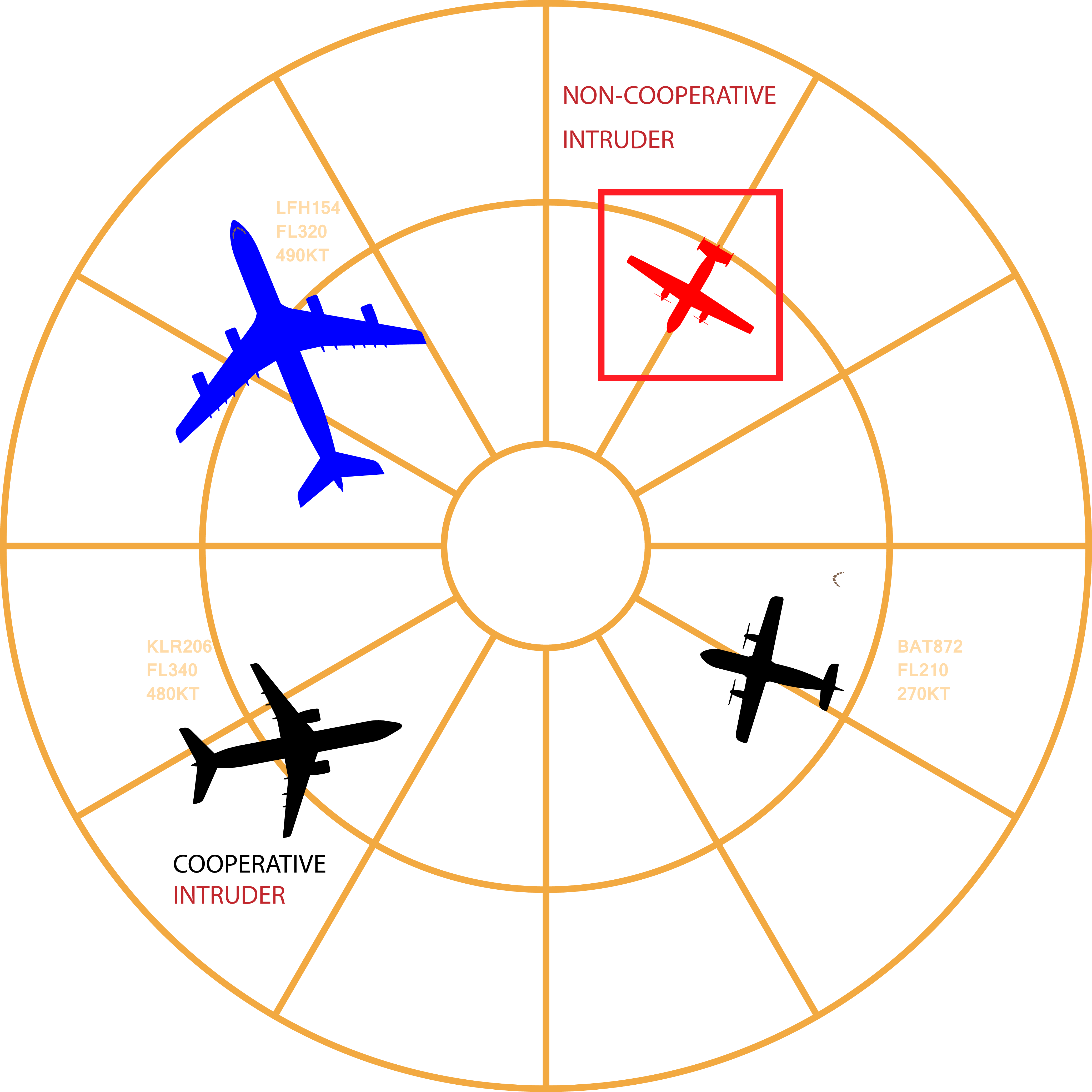 ADS-B based primary radar technology and the capability of non-cooperative collision threat monitoring is useful for integration of UAS in the NAS.  The UAS can use the same transponder for both primary and secondary radar functions.